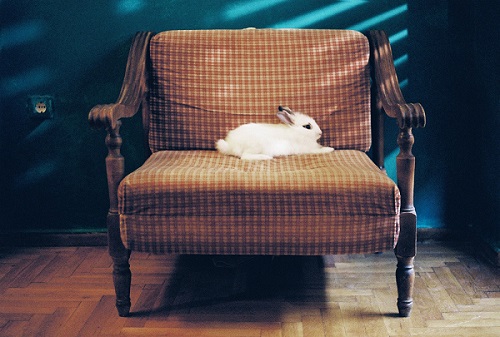 Framagraphic is thrilled to announce we will be the official framing sponsor for the global photography competition, Fotofilmic. The worldwide call for submissions resulted in a selection of some of the best contemporary analog photography. From there, the jurors painstakingly carved out a shortlist of 30 finalists. The results of the competition will be shown in an exhibition at Positive Negative gallery August 1st, Framagraphic framing the photographs for the event.

The competition was founded by VNB, the project of Virginie Lamarche and Bastien Desfriches Doria- two of Vancouver’s most ardent supporters of analog photography.  Despite having only recently settled in Vancouver, the pair have managed to develop what is soon to become the backbone of analog photography in the city. With workshops, private tutorials, and a community eco-darkroom in the mix, VNB hopes to draw celluloid back into the attention of fine art practice.

Fotofilmic’s curatorial method was twofold, in the hopes of providing accessibility to entrants from a variety of backgrounds in the medium. There was a six month online curation, followed an international juried competition. Fotofilmic notes, “the web & walls curatorial approach to contemporary film photography is to democratize and facilitate general submission procedures and costs as much as possible for entrants from all horizons & backgrounds so no quality work remains unseen or out of reach, while still committing to traditional means of celebrating the photographic print in the form of a mounted and juried exhibition.” Furthermore, “While most film photography practitioners can presently be found in academic art departments pursing advanced degrees, FotoFilmic’s core intention is to widen the representation and publication doors of contemporary fine art film photography to amateurs of all levels and ages, granted quality of execution and creative envisioning are manifest.”

In the meantime, you can stay up to date on the competition through Fotofilmic’s Twitter and Facebook feeds.